If you have been in New Delhi this would be a familiar sight. Every other pavement is now dug up. What was good was dug up too. They have been rendered useless for over 4 months now. What the hell is going on? Why are they flushing our tax money and screwing the pedestrian’s life ?

Look at the image below. This is just a sample. This is the scene right outside Patel Nagar Metro Station a pretty busy area in New Delhi. I will give you a short chronology of the “murky pavement affair” that has hit the Indian capital since the last 6 months. 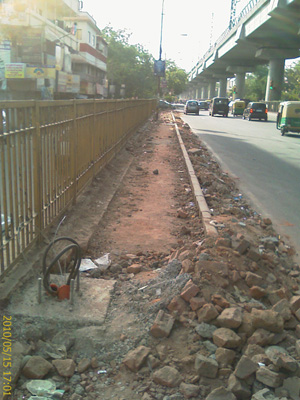 this is our Road to Developement

I ask you who is managing this stuff? Brainless gits who cannot think 5 mins into the future are sitting in top places deciding the future of the National Capital. Who is going to pay for the re-work you morons? That my money you are flushing down the Delhi gutters. You store yours in Swiss banks while we toil the day on those very pavements everyday saving every penny to pay our tax. 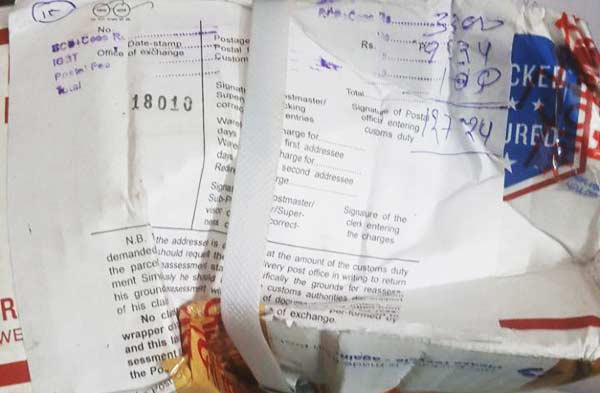 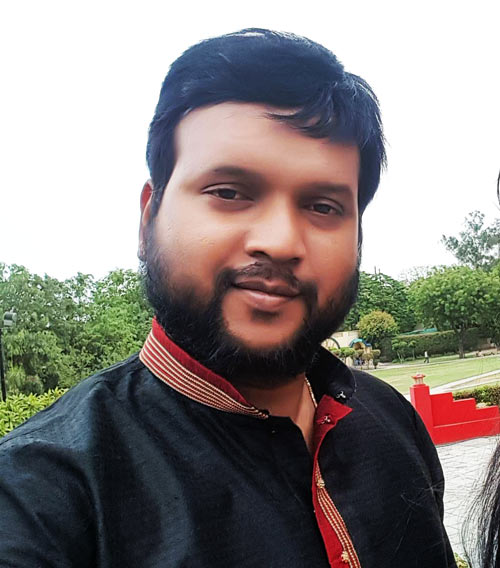 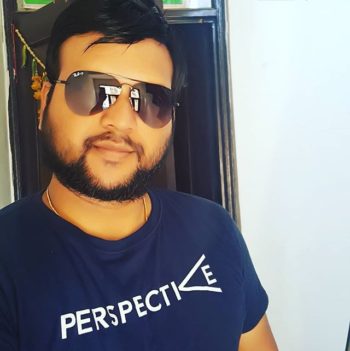 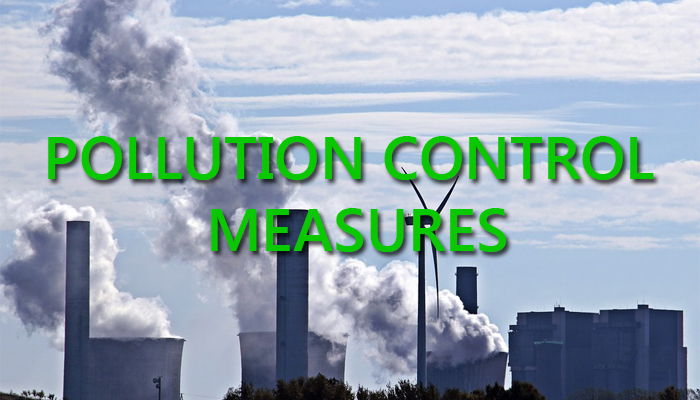 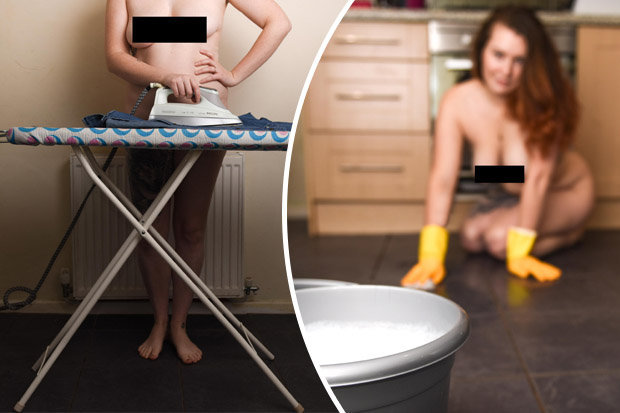 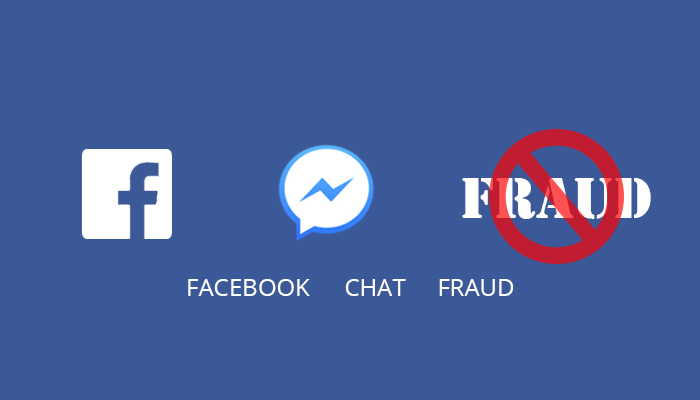 I know just how you feel. Its construction season and all over the city these so called improvement projects are scarring the landscape.

Wasteful nonsense most of it. Follow the money. It leads to the friend of your local and state politicians. Nothing gets done without money changing hands. Your money to their pockets. As always!

ahan.. Citizen Journalist ban gaye aap to? Where is that lime juice guy? gone because of the heat or the dug up pavement?

Not just this..if a journalist hits the concerned bugger with his question, they dnt even have an appropriate answer. Before C’mmon wealth Game?????…No before every election, the UPA wakes up to the ‘concern for residents’ alarm clock and does this crap. Fed up of this..

‘Development’ is what govt calls this, n we call it ‘damaged’