Here is another post dedicated to addicted players of TKO. If you have decided to clear that guarded space around your city then I know you are an attacking player. I have been the part of a massive league on S9 and right now we are all obsessed with 15Cs and 9Cs.  So I thought I will put up a post about successfully choosing a guarded spot and clearing it with minimal loss.

Very valid question. We call them a 15 cropper of a 9 cropper. Those who are serious about the game and want to do some serious fighting need gigantic armies.TKO is unlike most online games, and requires a you to develop a specific strategy in order to succeed. The type of games you encounter on a site like http://www.partycasino.com/ might simply require you to develop your skills and techniques as an individual player in order to win a game or tournament. However, when playing TKO, you will need to have significant game resources, such as large army troops, in order to achieve the results that you need. Those who are keen to reach their TKO potential will want to follow certain strategy techniques regarding the development of their troops. A normal city even if it’s your capital cannot support more than 10k troops normally. A normal city only has 6 crop fields. If it’s not you capital then you cannot extend them beyond level 10. So you can support a limited no of troops only.

But a 15c has 15 crop fields and a 9c has 9 crop fields. So you can support much larger armies at these cities. (plz note that the number of other resources fields  will decrease as well)

Choosing the most suitable 15c in TKO

You will know about oasis and how to conquer an oasis. You would also know about different types of oasis in ‘Three Kingdoms’ MMORPG. Some oases give you 50% more crop production. So having three oases with 50% crop boost in the 7*7 area around your 15C is the best choice. You can 150% more troops with three oases in control. Plus if you make this your capital you can extend resource fields beyond level 10. This is the ultimate hammer one can think of. Your heroes can boost production still further. 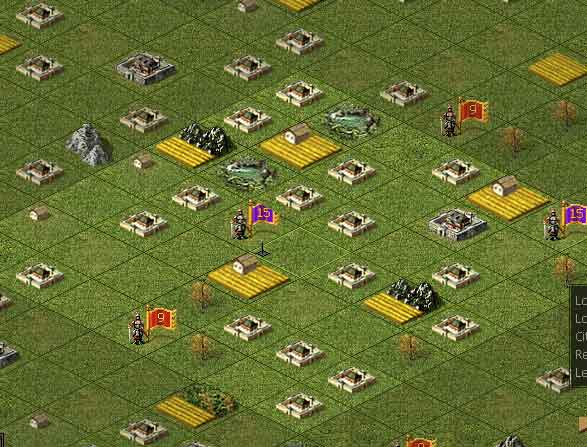 How to conquer the guarded space? 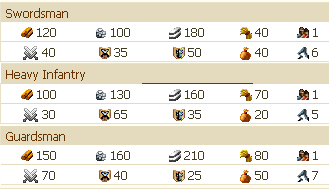 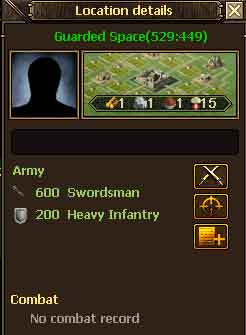 Here  are three actual reports  from players who attacked 15Cs and 9Cs. You  will have an idea how large an army will effectively neutralize 800 guards of 15C.

I hope this information was useful to you. Enjoy the game and don’t maul the newbies.

great compilation of Gaming tips. TKO is all about salvaging to thrive in a tough multiplayer environment. I never lasted more than 10 days in any server.