Installing Solar Panels Without a Permit

Let’s discuss today, what can be the repercussions of installing stand-alone solar PV systems or grid-connected solar systems without a local AHJ approved Solar Permit.

Solar energy is slowly becoming one of the most sought out alternative sources of energy for both domestic and commercial requirements. Solar sales have seen a rise in recent times in the U.S (refer to recent updates from SEIA) as more and more people realize the benefits of having a solar energy solution.  However, having solar panels installed on the roof of your house or office in the United States require specific permits. These permits come from the government itself and allow you to use solar for your energy requirements.

Getting a permit ensures that the setup you have is suitable for your requirements and it won’t get out of hand if some mishap was to happen. Therefore, getting a permit before installing solar panels is highly recommended for the good of you and your locality. Wattmonk provides Solar Permit Services within 4 hours and at small fees of 60 USD.

But what would happen if you install solar panels without getting a permit first?

Frankly, it differs from area to area and there are no significant drawbacks of not getting a permit before installing solar panels on your house or office. While in some cities, you might be levied with charges, much like a traffic ticket, in most other places it goes unnoticed. When assessing your penalty, they might ask you to get a permit, failing which you might have to remove the panels.

If you fail to obtain a permit and refuse to remove the panels, the building authorities might take the matter to court. They could seek a court order asking for the removal of the solar panels by the owner within a fixed time. If you are unable to do so, they might ask third party contractors to remove the panels under the supervision of a sheriff.

However, mostly, it is not that big of a deal, unless you try to connect your panels to a grid. Doing that might cause an electrical hazard situation for you and your neighbors. If something like that happens, the authorities will forcibly remove the panels. But instead of picking up unnecessary fights with your local authorities it is better to commission a cheap solar design online and get a permit. 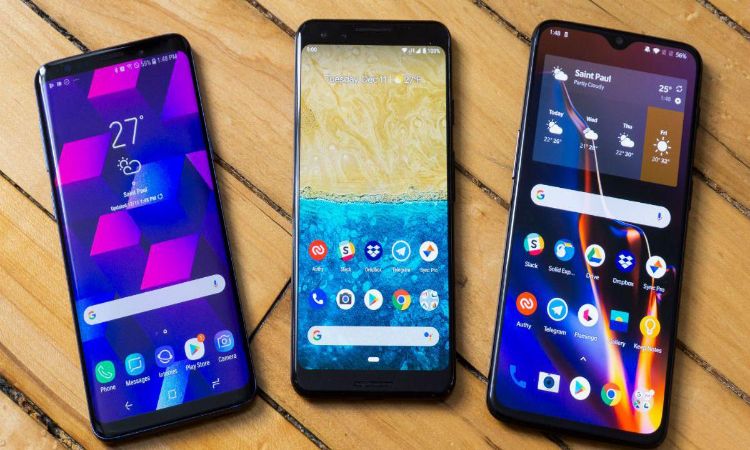 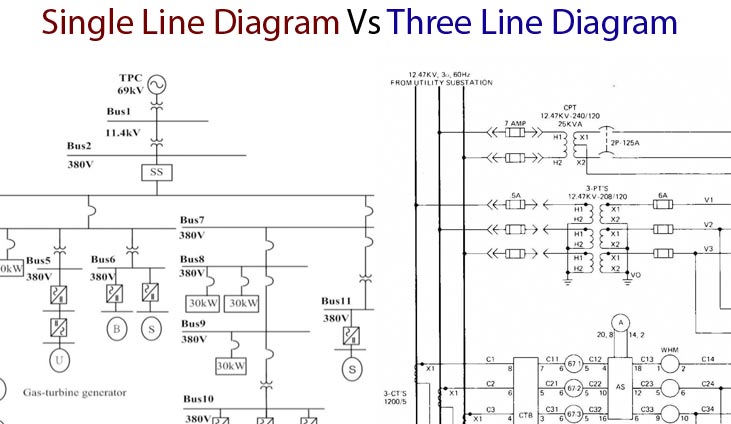 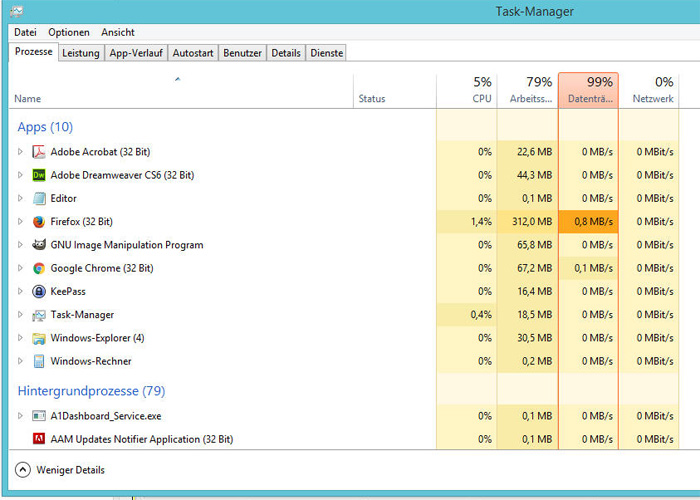 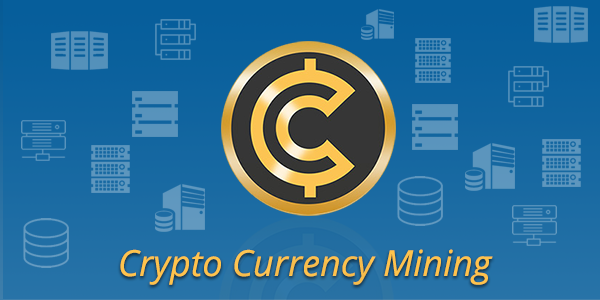